The People of St. Paul’s

Meet the Pastor and staff of St. Paul’s UCC. 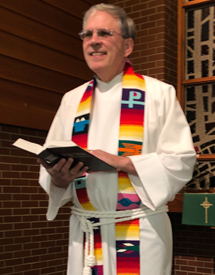 Pastor Greg was raised in Springfield, Illinois and received his undergraduate degree from Illinois Wesleyan University in Bloomington. It was there that he met his wife, Joyce, to whom he has been married since 1986. They are proud parents to a daughter, Alex, and a son, Dmitri. Pastor Greg graduated from seminary at Garrett-Evangelical Theological Seminary in Evanston, Illinois and has now served as a pastor for over 30 years. 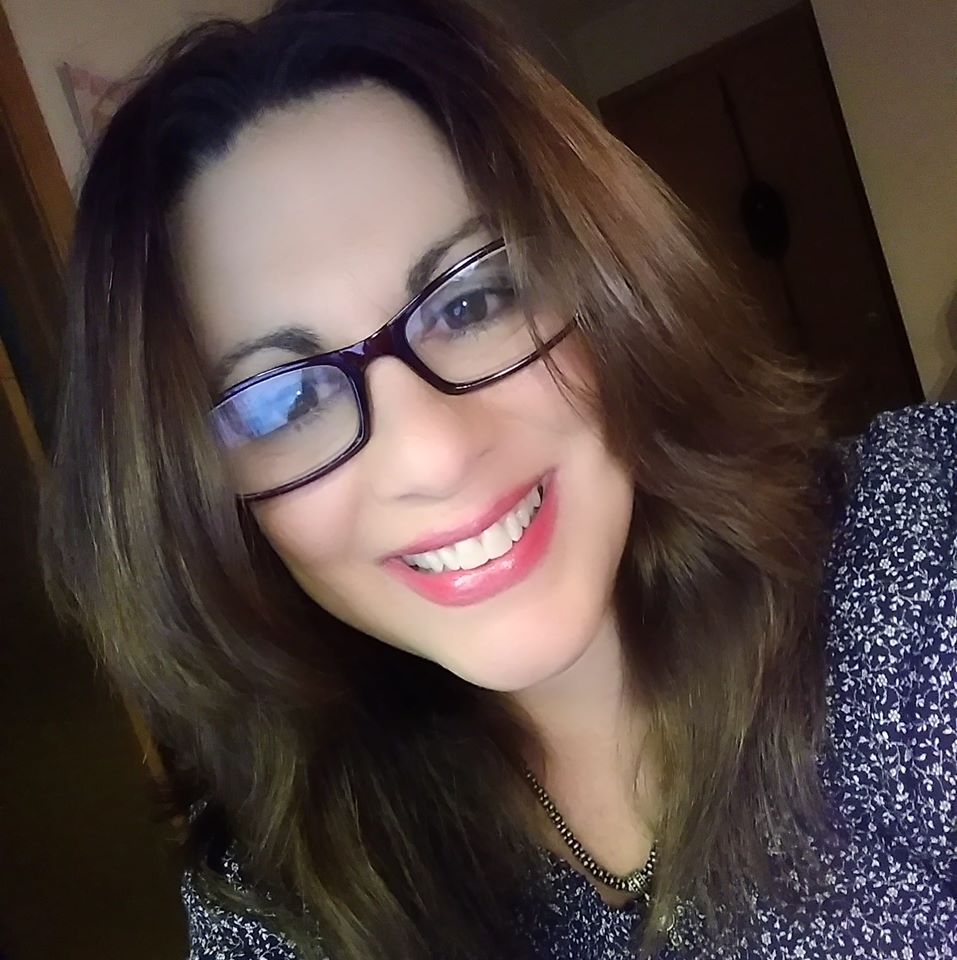 We welcome Lena to St. Paul’s as our Office Manager.   Before joining St. Paul’s,  Lena worked in a variety of administrative, support and business management positions in the hospitality and other industries.    She is a single mom and has a 27 year old daugther, Savanah. One of Lena’s passions is continual learning.   This led her to obtain a certificate as Professional Wedding Planner,  which became an interest of hers in a prior position.   She also operates a side business as a Wedding Consultant.   More recently,  she became interested in learning more about social media and has taken several classes in that arena.   Presently she is working toward a Masters in Digital Media, which will assist in improving our online presence and allow us to reach more of the community with the message of Jesus Christ.   In Lena’s role,  she coordinates virtually all church communications and functions and ensures that services, events, and activities run smoothly.

Director, Bells of Praise and Church Organist and Pianist

Kristin joined the St. Paul’s musical staff in 2013 as our Bell Choir Director.  Since then she has expanded her musical talents to become our church organist and pianist as well as worship vocalist.  Kristin holds a Bachelor degree in Musical Theory and Composition from the University of Illinois Champaign-Urbana as well as a k-12 Teaching Certification from Vandercook College of Music Education.  Prior to coming on board on our musical staff,  Kristin worked as a church choir accompanist and has been teaching piano since the age of 13!   Another of her talents is playing the trombone and keyboards in the “pit” for area musicals.  Her favorite way to praise God is by leading the congregation in singing Gospel-style hymns.   Her enthusiastic spirit and talents helps make the music of St. Paul’s come alive!

Lon has been an active member of St. Paul’s since 1967.  He is a local talent that we are blessed to have at St. Paul’s.   After graduating from CL Central high school,  he headed to Milton College in Wisconsin where he obtained a Bachelor of Arts degree.   He then pursued further studies and received his Master’s degree in Music from  Chicago Musical College at Rossevelt University.   Now retired,  Lon was employed by the Cary School District for 32 years as their middle school Director of Choral Music and Classroom Guitar Instructor.  We have been very fortunate to have his talents on our musical staff where he has directed our Adult Choir since 2010.   He continues to teach guitar in his spare time. 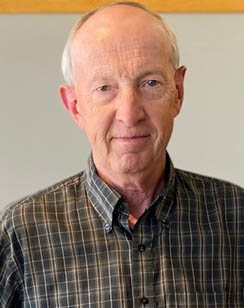 George Rook coordinates our unique church musical group,  the St. Paul’s Brass.   George formed this brass quintet in 1982, and the group has been providing the golden sounds of brass to St. Paul’s ever since.   George has played trombone since grade school,  where he was tutored by another of our long time church members,  Gordon Triefenbach.   It was under the teaching and instruction of Mr. Triefenbach, who directed instrumental groups of young musicians,  that George learned much of his musical ability in playing in small ensembles.  George obtained his advanced musical training at Western Illinois University where he was the Principle Trombonist for the WIU Wind Ensemble.  George also has the distinction of performing at the John F. Kennedy Center for the Performing Arts in Washington, D.C.   Over the years George has played with a number of Big Bands and the St. Paul’s Brass,  also known as the Crystal Brass,  and has performed in the area for other churchs, weddings, and special occasions.