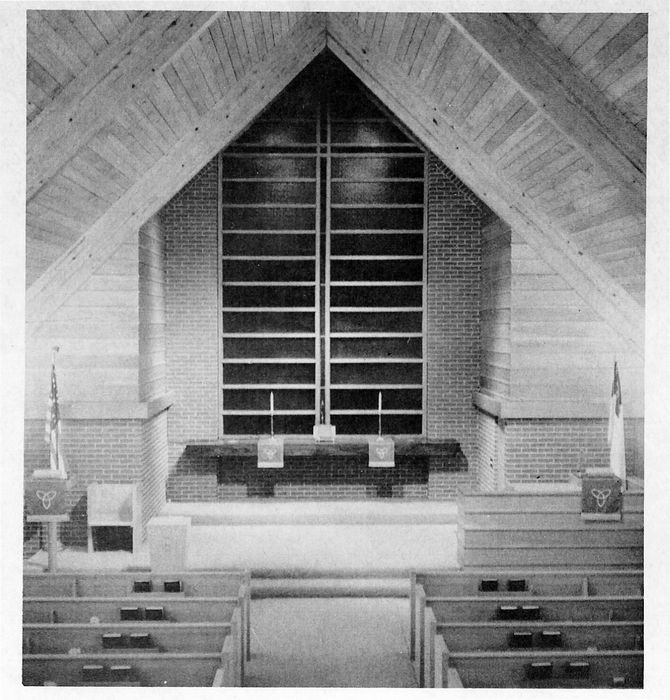 The history of institutions is partly a reflection of the events and the society in which they exist. The theological basis of St. Paul’s goes back to Protestant Reformers Martin Luther and John Calvin in the 17th century. A more direct influence on its history are events in the latter half of the 19th century in Germany.

In that century large numbers of Germans emigrated from Europe for a variety of economic, political, and personal reasons. They brought with them their culture, including names, skills, attitudes, and religion. They settled primarily in the northeast, and over the next decades many headed west on foot, wagons, boats, and after the Civil War, railroads.

It was people such as these who in 1896 organized St. Paul’s Church. For a number of years there was no building; they met in members’ homes or rented facilities. In 1911 they erected a church which can still be seen at the corner of Sherman and Ellsworth streets in Crystal Lake. Carved in the stone arch over the entrance are the words, “Deutsche Evangelishe St. Paul’s Kirche” (St. Paul’s German Evangelical Church).

Growth was very slow in the early years. Pastors came and went after brief stays, and members kept the doors open partly with financial help from the national denomination. In 1934 the German Evangelical Church merged with the German Reformed Church and for the next 23 years it was St. Paul’s E & R.

After WWII great changes came, even as they did throughout the nation. From 1948-1954 Harold Wilke brought new life and energy to St. Paul’s. Educated at Eden and Union Theological Seminaries and with advanced degrees from Harvard and the University of Chicago, he balanced his intellectual strength with social activism and advocacy for the handicapped. People came out of curiosity to see and hear this armless man preach and administer the sacraments, but many kept coming and later joined.

The national denomination soon recognized Wilke’s remarkable abilities and called him for a number of positions there. In the years that followed he met kings, presidents, and popes, as he traveled worldwide advocating for accessibility, justice, and peace.

The 1950s saw the post WWII population and building boom in full swing. Crystal Lake grew and St. Paul’s grew. Wilke’s successor, Walter Bloesch, continued the growth and outreach. Sunday School classes grew, confirmation classes grew, membership grew – but space did not. The congregation faced the not uncommon dilemma: do we expand or move? The decision was made to move, and in 1960 a new structure was completed on Woodstock Street in Crystal Lake.

As the boom continued, in 1970 an education wing was added. The joy of growth was tempered by the premature death from cancer of Reverend Bloesch.

By the last decades of the 20th century the rapid growth leveled off, but pastors no longer left after a year or two. Consequently St. Paul’s gained the benefit of stability and long-term planning.

One result of looking ahead was the 1998 addition which made the building entrances and restrooms handicap accessible. History came full circle at this juncture. Harold Wilke, who had spent so much of his life in advocacy and who in 1990 had participated with President George H.W. Bush in signing the Americans With Disabilities Act, delivered the message at the dedication service.

Today St. Paul’s is part of the United Church of Christ, a mainline Protestant denomination formed in 1957 following the merger of the Evangelical and Reformed Churches with the Congregational and Christian Churches. Greg Lucas is in his second decade as pastor. Members come from a great variety of religious backgrounds, even some without any. As a result the rolls include liberals, conservatives, and moderates.

At a time when church-going and church-joining are no longer givens, St. Paul’s not only ministers to its own members, but welcomes diversity and seeks to connect with all people regardless of who they are or where they are. 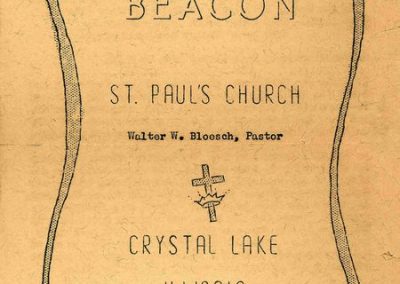 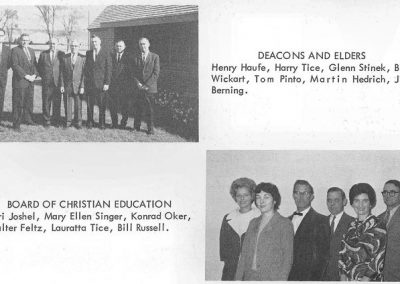 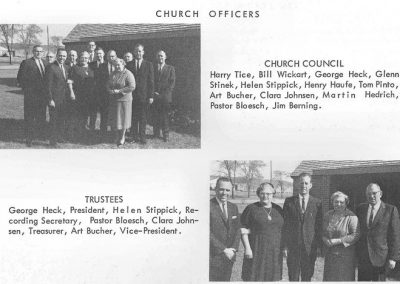 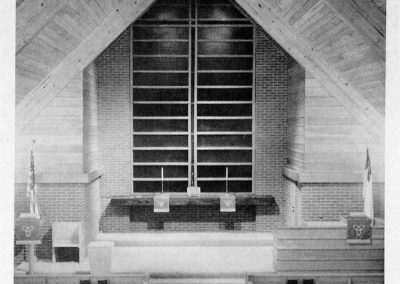 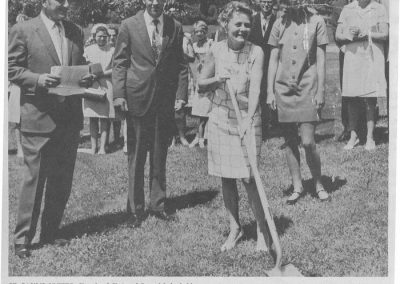 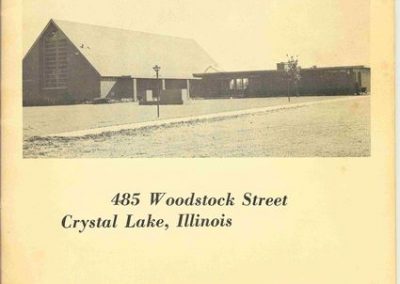 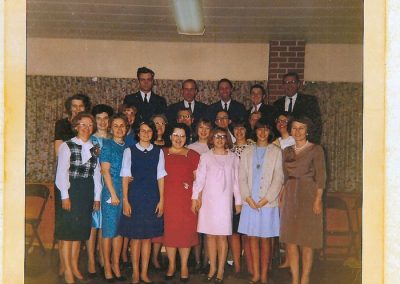 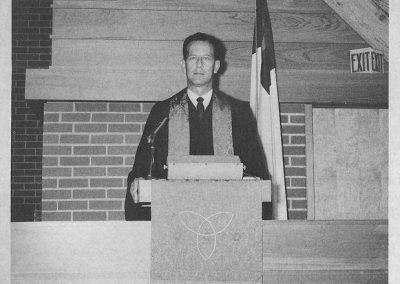 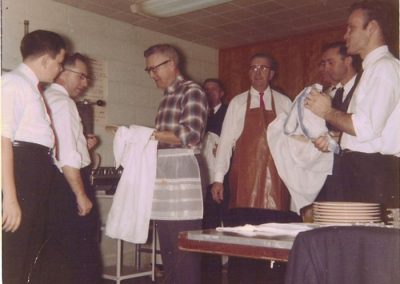 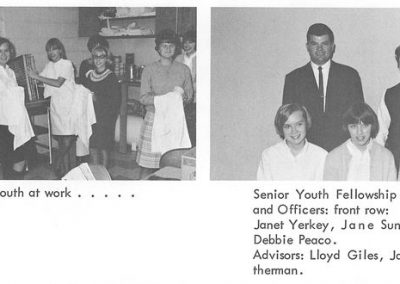 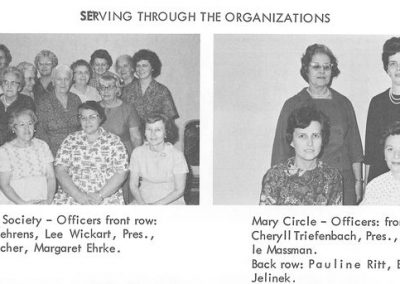